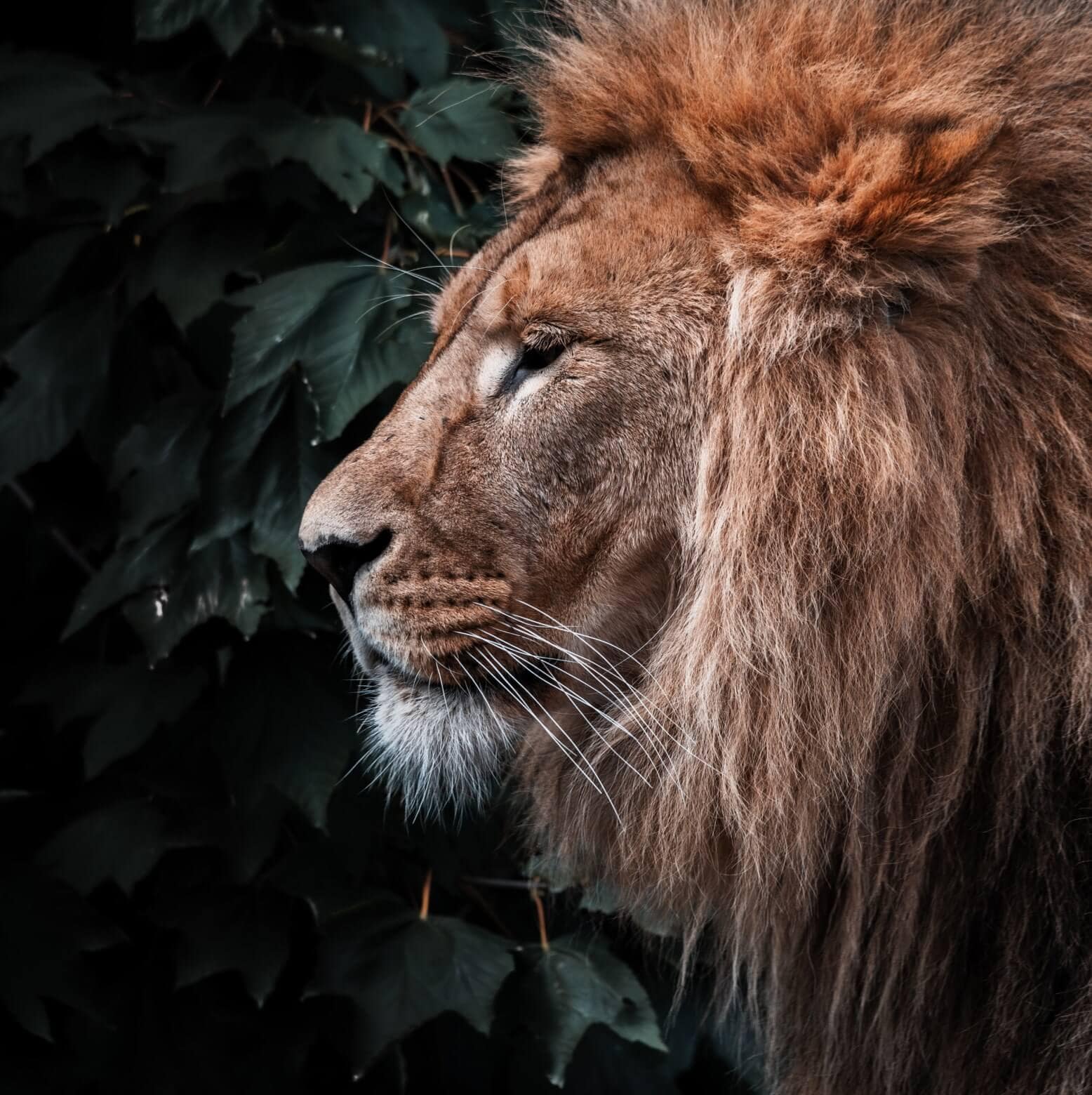 Whatever your travel style, we’ve got something to suit your unique requirements.

Christmas in Southern Africa – Why You Need to Experience it

Have you been dreaming of an African Christmas? If so, you’ve come to the right place. If not, read on and you might just change your mind. A Christmas holiday in Southern Africa is definitely one of the best ways to spend your December vacation – think sun, beach, safari and amazing food and wine!

In the Northern Hemisphere, Christmas is usually a time of snow, thermals, scarves and gloves, curling up by a fire with hot cocoa or eggnog and activities such as building a snowman. But have you ever considered spending the holiday in your swimsuit, tanning, and building a sandman like they do on the warm tropical shores of Southern Africa? Unlike the Northern Hemisphere, summer stretches from December through to February in the Southern Hemisphere, and is in full swing during the month of December. The days are hot and longer, and the season is full of sunny merriment. This means that the beaches are the place to be, their heavenly white sands stretching dreamily into the crisp azure oceans.

In some parts, there are occasional rains depending on the local climate. This means lush green grasslands create a festive season for the animals too. The migrating herds in the grassy plains attract predators and it’s a good time to see some big cats on the prowl. Migrant birds are also on the scene, the accent of their fine plumage adding a bit of zest to your safari sightings. The trees are majestic and bear glossy leaves, creating blankets of shade for picnics and adorning the horizon with incredible silhouettes during electric African summer sunsets. Southern Africa is always beautiful, but the summer months see it teeming with life. In Botswana, Zimbabwe and South Africa, there are many Big 5 reserves that showcase some of the world’s most unbelievable animals.

Botswana as a December holiday destination

December in Botswana brings some rain. But if you can handle the odd shower you’ll be rewarded with a lush green that covers the previously dry and dusty ground. This means that for the animals it’s the time to give birth. Thousands of zebras migrate from the Chobe River in Botswana to the pans, making for quite a sight. Springbok antelope and wildebeest babies also arrive on the scene, taking it on one wobbly stride at a time. This means that the predators are extremely active. The black-maned Kalahari lions are spotted, coalitions of cheetahs can be seen, and even wild dogs and hyenas are often found slinking around looking to catch a Christmas feast of their own. Get your cameras ready!

One of the most incredible aspects of a Southern African holiday destination is that you can combine a safari experience with a tropical beach holiday too. Our beaches are incredibly beautiful, serene and – in some parts – completely untouched.

Along the Eastern Coast, where the Indian Ocean playfully tickles the shore, you will enjoy warmer waters. Places such as Mozambique offer incredible snorkelling and diving destinations with some of the most beautiful beaches ever seen and water temperatures that allow for hours of play. Cooler waters greet you on the Atlantic Coast. Cities such as Cape Town are the hottest place to be seen with top fine-dining restaurants, bars and clubs. It’s not just its cosmopolitan buzz that’s inviting but the outdoor exploration that it offers: incredible coastal drives, beautiful beaches and vast scenic Winelands. With some of the best wines and mountain adventures on offer, you can take full advantage of the South African Christmas weather and spend as much time as you want outdoors. Another destination in South Africa not to be missed is the Garden Route, with its raw and rugged coasts, wetlands, coral reefs and unique retreats making it an all-in-one destination.

Usually, the good weather on Christmas Day and Boxing Day means that the beach’s bellies are full with festive holidaymakers during this time. Christmas traditions in Southern Africa include fish and meat braais (a South African barbeque), coastal celebrations and there’s a palpable holiday spirit in the restaurants and bars, buzzing with jolly holidaymakers.

In Southern Africa, the influence of Europe has given way to many of the usual Christian customs. Churches are full on Christmas morning, presents are given and family feasts are enjoyed. But in Southern Africa, we also have incorporated some of our own African Christmas traditions such as fish braais, beach games, and captivating carols by candlelight picnics. It is a Mozambique Christmas tradition to give good wishes: “Boas Festas” to all, from as early as November onwards showing the joy spread between everyone. They also dress in red robes and dresses on Christmas and boiled cod is the dish of the day.

In Nambia, German traditions are followed, with Christmas dinner taking place on the 24th. German confectionery such as stollen sweetens the lips and Christmas lights go up, not only of traditional snowmen but also elephants! There’s a rich melting pot of cultures to be experienced during Christmas time due to the influence of Southern Africa’s historical past – making it a diverse and intriguing place to be during December and January.

Whether at Christmas, or another time of year, Southern Africa is a truly special place to experience, so get in touch with us to find out how we can make the dream of a visit to South Africa a reality.

We’re based in Southern Africa and have first-hand knowledge of the experiences that await our travellers.

All the experiences and destinations we recommend support their communities and environment.

Our goal is to connect curious-minded travellers to the essence of the place they’re visiting.

We specialise in showing our travellers how to discover unique, locally-infused experiences.

Our consultants are widely travelled and vastly experienced, with expert knowledge of Southern Africa.